Steve Langley, founder of The Soap Bubble Circus, has made his living as a Circus Artist and Variety Entertainer his whole adult life. In his 25 years as one-half of The Fettucini Brothers, a comedy juggling duo, he traveled the world performing on cruise ships, appeared on countless TV shows on the A&E, Comedy, Food Channel and TNN networks, and even appeared on “The Tonight Show With Jay Leno.” Since reinventing himself as a Soap Bubble Artist, he has been experiencing a resurgence in his popularity and demand, as well as continuing to achieve new goals and reaching new career highs, from winning multiple Guinness World Records and being featured in a Ripley’s cartoon to being the first bubble performer to be invited to perform on the South Lawn of the White House.

Since Steve Langley founded The Soap Bubble Circus, the demand for bubble performances has rapidly outpaced his ability to cover all of the requests. Rather than disappoint a lot of potential clients, The Soap Circle now has an expertly trained staff of numerous bubbleologists in different regions of the country to cover bookings and requests that Steve cannot personally perform. We will always communicate in advance which artist is coming to your event, and all of our associates are amazing, well-trained Bubble Artists. The Soap Bubble Circus is a cast of many. 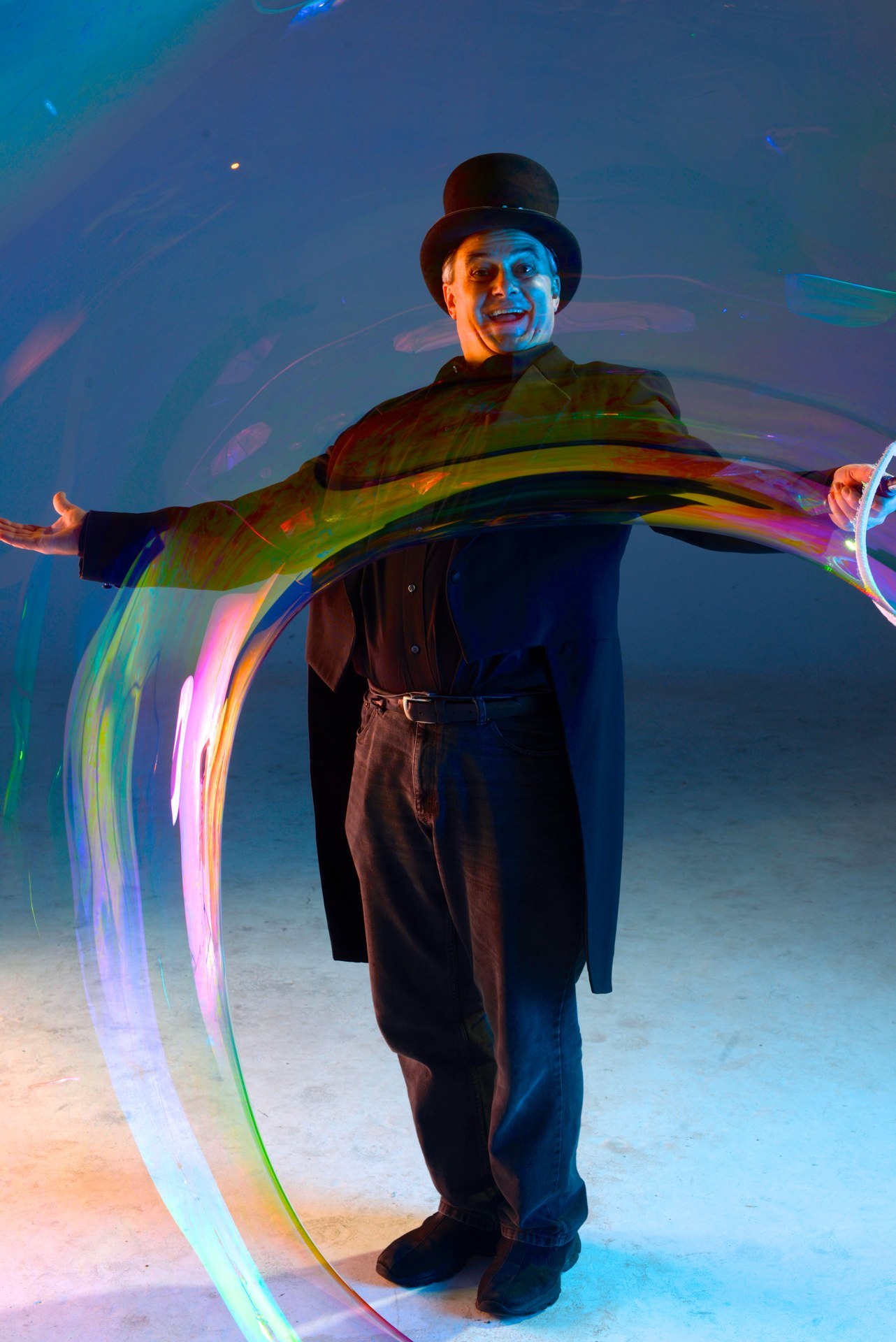 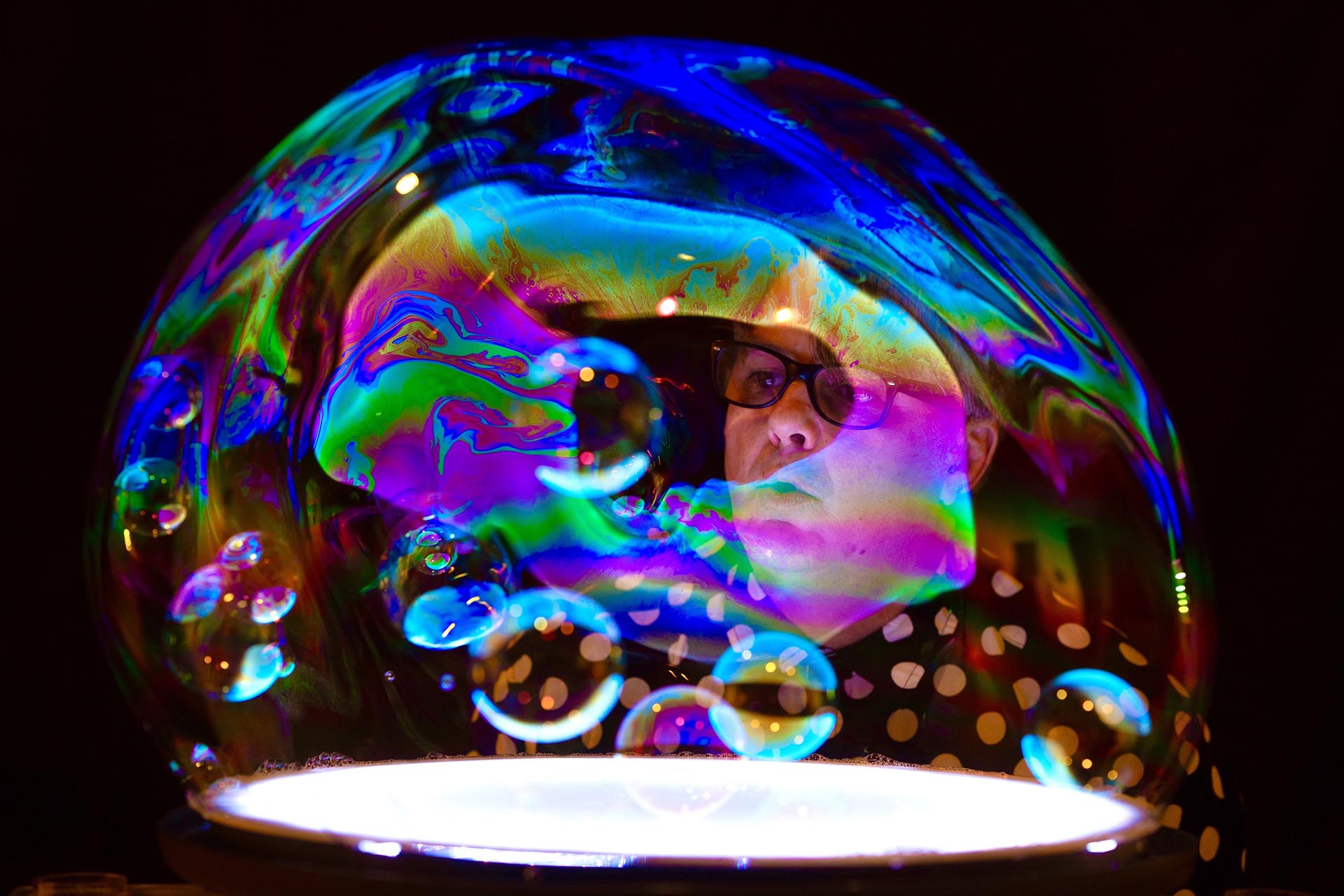 
Click on the links below to view our TV appearances.

On Your Side w/Jamie Boll - WBTV 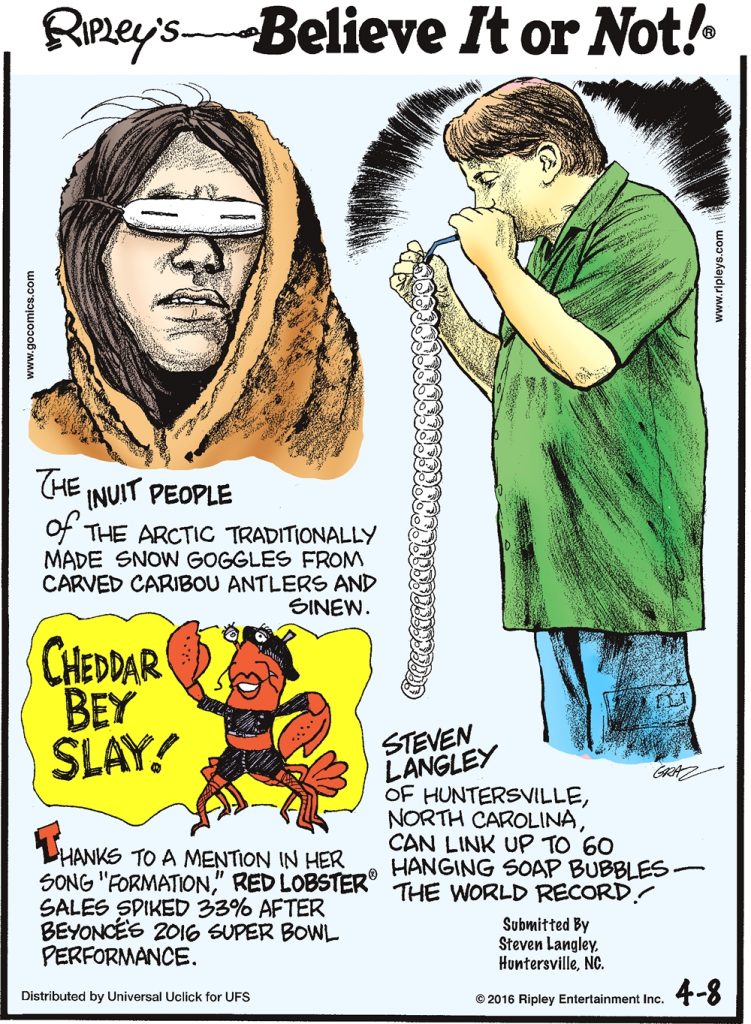